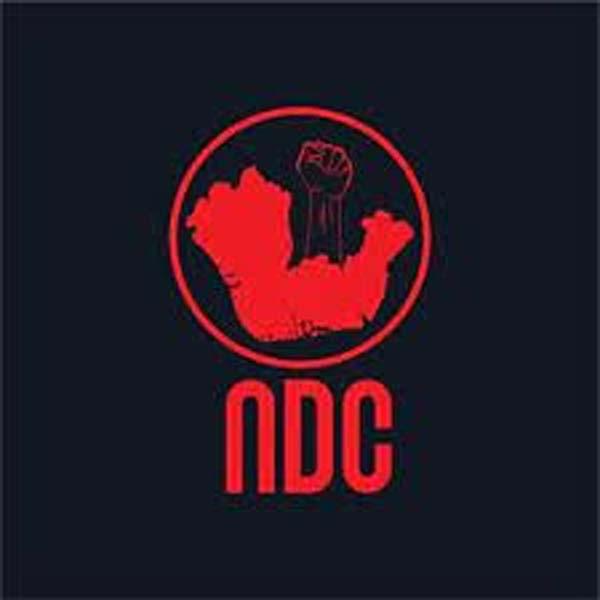 By Onozure Dania
ETHNIC nationalities of the Niger Delta, under the auspices of Niger Delta Congress, NDC, have adopted a charter of what they described as their inalienable rights, warning that failure by the Federal Government to adopt a constitution that captures these rights in the shortest possible time, would leave Niger Delta people with no option, “but to exercise our rights to self-determination as a people, independent of the Nigerian Federation.”
Motion for the adoption of the charter was moved by Chairman of NDC, Delta State Chapter, Destiny Noritsegho and seconded by representative of Ibibio Ethnic Nationality, Chief Ubong Akpana at the Ijaw House Complex, Yenagoa, Bayelsa State, during a conference convened by NDC for sons and daughters of the ethnic nationalities that make up Edo, Delta, Bayelsa, Rivers, Akwa Ibom and Cross River states.
The five-point declaration in the NDC charter include rights to defend Niger Delta people and their land against violent attacks, “using whatever means we deem necessary. Our rights to our lands, waters, and resources: That all land, resources (underneath and on it) in the Niger Delta belong to and shall be controlled, managed and protected by the peoples of the Niger Delta for our benefit. By this, we mean complete land and resource control.”
The affirmation includes: “Our rights to political and economic autonomy: That the political and economic affairs of the Niger Delta shall be controlled by Niger Delta people for the advancement and development of the Niger Delta.
“Our rights to a clean and conducive environment: That an environmental assessment of the entire Niger Delta region and a corresponding cleanup of the region must be carried out.
“Our rights to justice: That adequate compensation for the destruction of the Niger Delta environment must be paid by all oil companies that have operated in and are currently operating in the region, in collaboration with the Nigerian government. That reparations of oil revenue deprived the people of from 1960 till date must be paid in full.”
Noting that Niger Delta people protested against perceived colonial constructs created in the run-up to Nigeria gaining independence from Britain, NDC emphasized: “The wishes of our people were dismissed by the pre-determined Henry Willink’s Commission set up by the British Colonial Government for the purpose of looking into our fears. The victimization and robbery of the Niger Delta people has been done using various laws and decrees, including constitutions, which have over time been forced on our people, despite protest against such from our people.”
According to NDC: “In the process of the forceful exploration of our mineral resources by the Nigerian government in collaboration with foreign governments and oil companies, our environment has been severely degraded and devastated, destroying the economic livelihoods of our people by rendering our lands unfit for agriculture and harmful for habitation; while rendering our rivers largely unfishable and poisonous for consumption where available. In addition, the groundwater reserves of our land have been contaminated with benzene, making it unfit for consumption, putting the lives of millions of our people in the balance between a certain death from dehydration or a certain death from the consumption of hydrocarbon contaminated water.”