Our expectations from FG at 61 — Nigeria – Guardian

As Nigeria celebrates its 61st independence anniversary, a cross-section of pupils have called on the Federal Government to address some salient issues in the country to make it a better place. They spoke with GBENGA AKINFENWA.
Federal Government should tackle insecurity, fund the health sector
I want the Federal Government to address the lingering security challenges — Boko Haram, killer herdsmen, kidnappers and bandits threatening all the regions of the country.
The development has made it practically impossible for students to go to school in the Northeast, while some academic-related activities have been made difficult for them, to the extent that schools are in total lockdown in some parts of the country.
Also, the rate of out-of-school children in Nigeria is increasing at an alarming rate, which has been linked to the insurgency by militia groups. 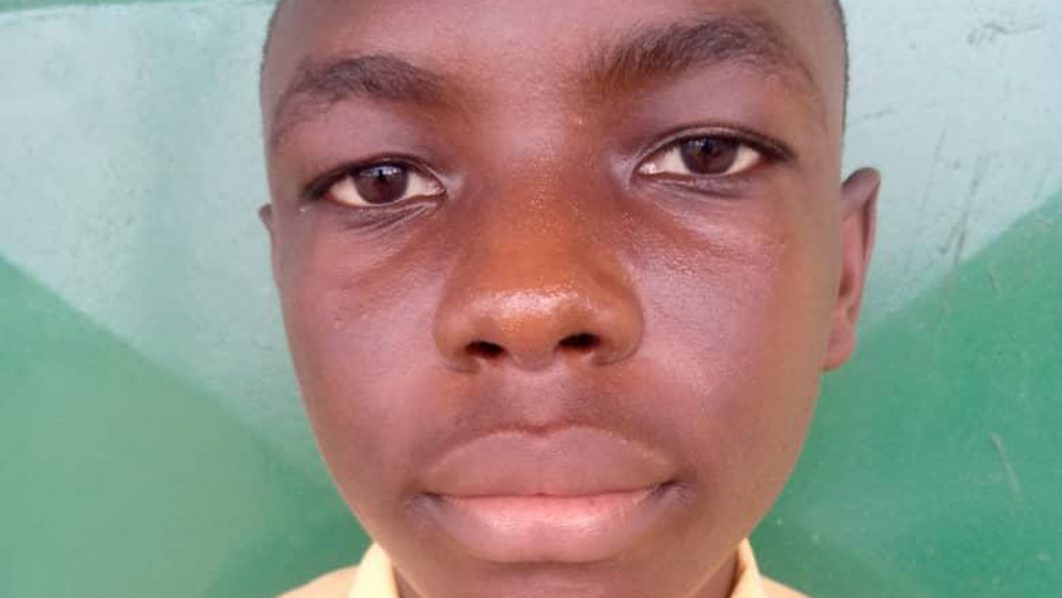 Poverty has also prevented children from attending school as some parents find it difficult to provide the necessary materials needed for schooling.
Solomon Praise Ogunniyi, SS3<br />Unity High School, Ijoko Ota, Ogun State
Most of our hospitals and other health care facilities are not properly equipped with modern-day equipment to carry out tests and all forms of strategies for treating patients. The rate of doctors to patients is alarming. Currently, our medical doctors are on strike.
I want to appeal to the government at all levels to improve funding of the health sector, tackle insecurity and infrastructure in our schools.
Solomon Praise Ogunniyi, SS3
Unity High School, Ijoko Ota, Ogun State.
FG should address problems of the health sector
For decades, deplorable health facilities, fake drugs as well as poor funding have made access to good healthcare difficult in Nigeria. Hundreds die daily, as the government fails to address the challenges in the sector.
Insecurity has become a hydra-headed monster, which has made economic, social and political growth and development difficult for individuals and communities. No nation can develop adequately when there is a high level of insecurity.
Fathia Kemi Yinusa, SS3<br />Unity High School, Ijoko Ota, Ogun State.
The precarious level of insecurity is responsible for the rising number of out-of-school children, especially in the north.
We need the government to address the acute poverty in the land so that indigent parents can afford to send their wards to school. Government should also support girl-child education by ensuring equity in the system.
Fathia Kemi Yinusa, SS3
Unity High School, Ijoko Ota, Ogun State.
Spread of COVID-19 should be checked
AS I congratulate the Federal Government, states and citizens on the nation’s 61 independence anniversary, I want the government to ensure that people comply with the COVID-19 protocols, in order to protect vulnerable children.
The use of facemask, hand sanitisers and regular washing of hands should continue to be necessary requirements. Children’s departments in hospitals should be adequately equipped for greater efficiency and effectiveness as today’s healthy children will build tomorrow’s healthy Nigeria.
Baqeeyah Adeteru
Peace Foundation International College, Abeokuta, Ogun State.
Healthy habits should be taught in religious, educational organisations
We are happy that Nigeria is celebrating another Independence Day. The nationalists who fought for Nigeria’s independence were once children. They grew up to be healthy adults and good health contributed to their ability to fight for independence.
This is why the health of children should be a top priority. A healthy child will be a healthy student at school. The home is the first school of a child, parents should teach us ways of maintaining a healthy lifestyle. Healthy habits should also be taught by religious and educational organisations.
Maria Adekunle
Peace Foundation International College, Abeokuta, Ogun State.
Laws should be enforced for school-age children to attend school
I have mixed feelings about this year’s independence celebration. On one hand, freedom is sweet; therefore, a celebration is necessary.
On the other hand, the many problems in the country will no doubt affect the mood of the citizenry. These problems do not leave out children. Apart from the persisting problem of insecurity, many children lack proper care because of the harsh economic situation. 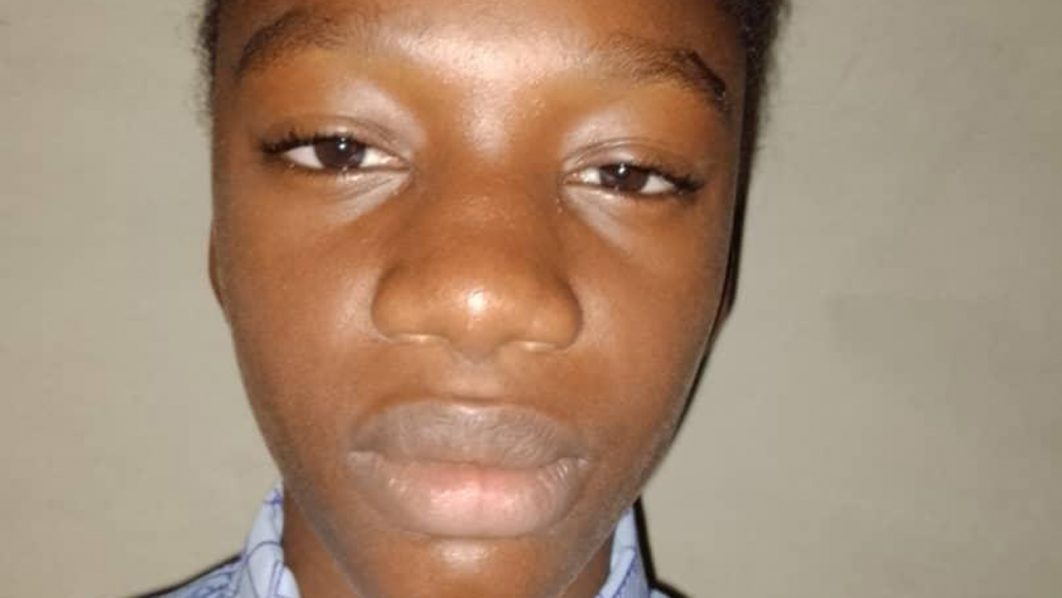 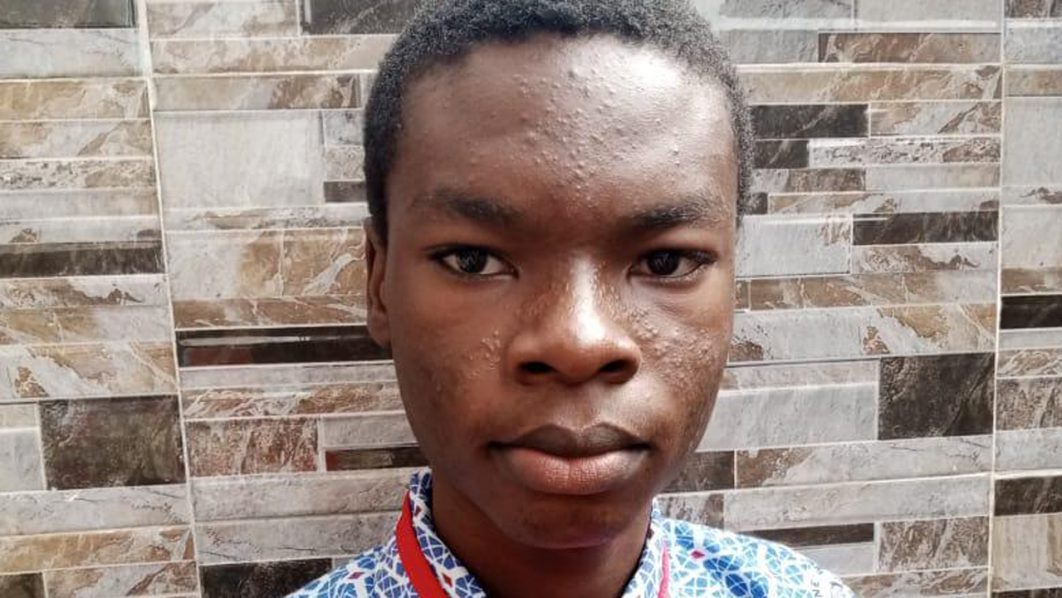 Virtually everything that shouldn’t go wrong has gone wrong. We believe that Africa is poorly represented and badly under-estimated beyond the vast opportunity manifest in the African market, we highlight people who make a difference. Leader turning the tide, youth driving change, and an indefatigable business community, that is what we believe will change the continent, and that is what we report on.
Victor Okpala
Livingstone College, Ikorodu, Lagos State.
Victor Okpala<br />Livingstone College, Ikorodu, Lagos State.
Government should address rate of unemployment
Insecurity has been a lingering challenge facing this country. No one is safe as there is no hiding place anymore. Everyone in the country is living in fear because of insecurity.
People have been murdered in cold blood; rape, ritual killings and other vices are on the increase on daily basis.
The health sector is not faring better. Government hospitals are in a pitiable state as equipment and other facilities are obsolete. Many people have died due to lack of access to a good health care system; we need more functional hospitals to take care of the masses, especially the poor.
Another problem that needs to be addressed by the government is the high rate of unemployment. Graduates are unemployable due to a lack of jobs and they spend years roaming the streets.
Shallom Gabriel
Sito God’s Time Schools, Abule-Egba, Lagos State.
Government should create more space for youths
Nigeria is confronted with many problems that have made it underdeveloped, among its peers. From unemployment, crime, corruption, poor state of the economy to academic decadence, Nigeria has slipped in recent times.
Corruption is the mother of all crimes in the country. This is more prevalent in government parastatals and corporate organisations.
Currently, households are finding it difficult to make ends meet. For instance, Nigeria is not exporting anything, but we depend on importation to survive. Our natural resources are not well utilised, coupled with the problem of uneven distribution of wealth.
I want the government to empower youths and invest in its citizens by securing lives and property.
Corruption must be reduced to the barest minimum if it cannot be eradicated, by ensuring that whoever steals money, takes or gives bribes is sanctioned.
Darasimi Olawole
Sito God’s Time Schools, Abule-Egba, Lagos State.