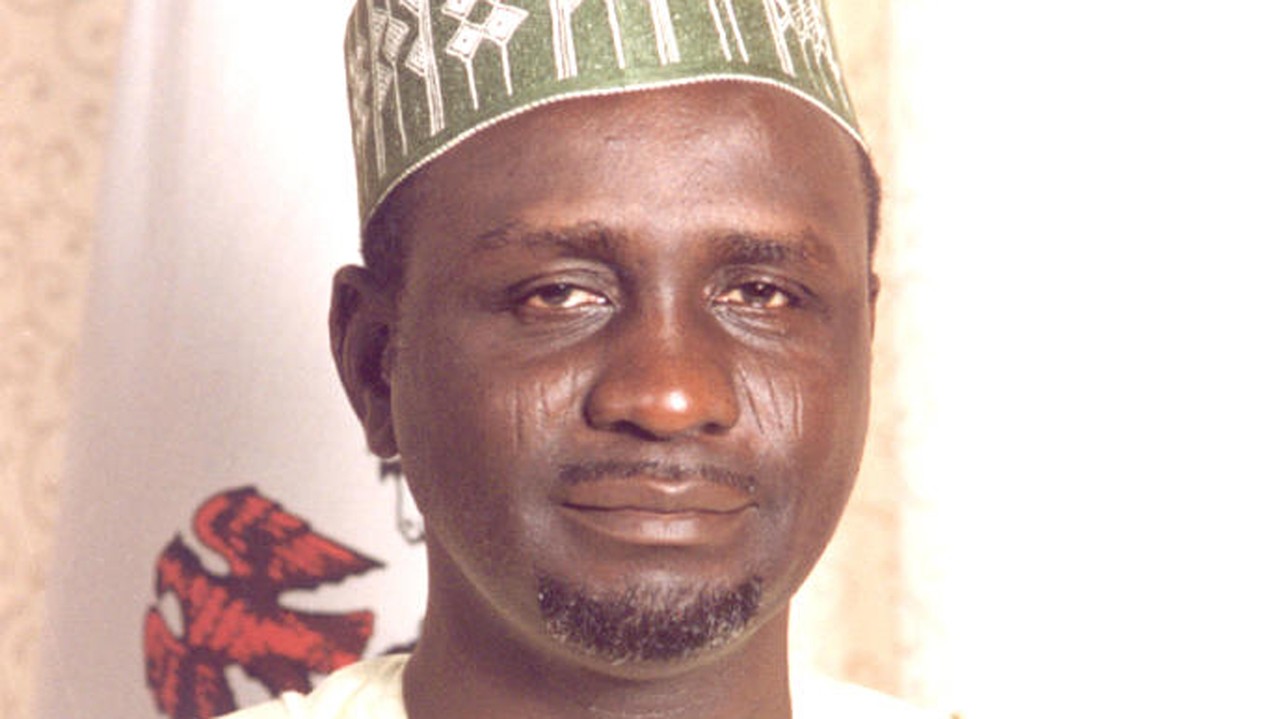 Party urges DSS to investigate Akume, passes confidence vote in Ortom
Igbo youths deplore senator’s call for emergency in Benue
Ibrahim Shekarau
Former Governor of Kano State, Senator Ibrahim Shekarau, has advocated the use of forensic analysis to check the activities of kidnappers and insurgents.
Shekarau spoke through the Director-General, Shekarau Organisation, Dr. Umar Mustapha, at the Annual Conference of Mathematical Association of Nigeria (MAN) at BUK old site, yesterday.
According to him, mathematics is fast becoming one of the most important techniques in crime prevention, which lies behind experts’ conclusions on hundreds of forensic matters from fingerprints to Deoxyribonucleic acid (DNA).
IN Benue State, the Peoples Democratic Party (PDP) has asked the Department of State Services (DSS) to invite the Minister of Special Duties and Inter-Governmental Affairs, Senator George Akume, for questioning over mass killings in the state.
The PDP also asked Akume to come clean on his alleged roles in the violence ravaging the state. In the same vein, the party asked the Economic and Financial Crimes Commission (EFCC) to commence investigation into the alleged siphoning of billions of naira under Akume’s watch as governor, especially, given public apprehensions on the source of funds being used by terrorist elements to prosecute their assault on Benue.
PDP’s National Publicity Secretary, Kola Ologbondiyan, said the party’s position was predicated on heightened public anxiety over Akume’s “recent attempt at rationalising the killings and acts of violence in Benue, in his unwarranted attack on the governor, Samuel Ortom.”
But elders and other PDP stakeholders in Benue North-East have thrown their weight behind Ortom in the face of unwarranted media attacks on the Governor by the leaders of All Progressives Congress (APC).
The stakeholders, who met yesterday at Katsina-Ala, passed a vote of confidence in the governor and urged him to continue to serve as the voice of helpless Nigerians who are victims of attacks.
ALSO, Igbo youths under the aegis of Coalition of South East Youth Leaders (COSEYL), yesterday, deplored the call by Akume for declaration of state of emergency in Benue over insecurity.
In a statement in Enugu, the President-General, Goodluck Ibem, and Secretary-General, Kanice Igwe, stated that Akume, by his utterances, had shown that he was not in touch with his people and cared less about their welfare and security.
To enable commenting and other interactive features, please switch to the more advanced .
Get the latest news and analysis of issues from Nigeria, Africa and around the world, direct into your inbox, daily