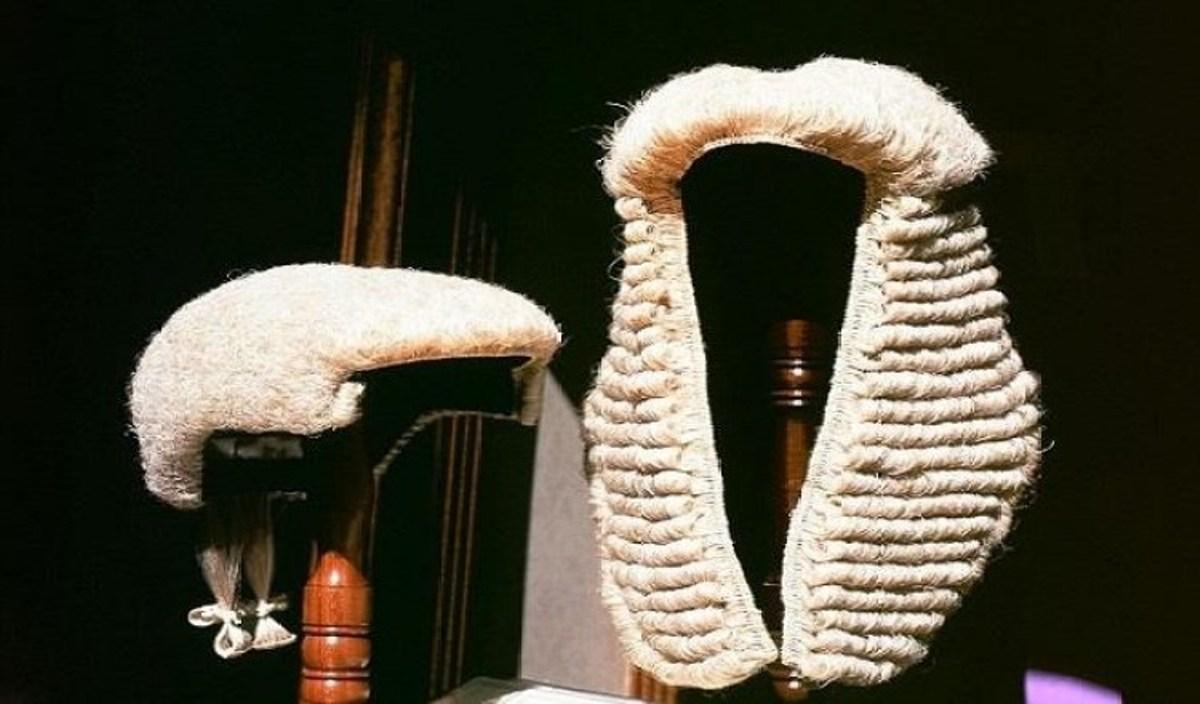 Lawrence Atsegbua, SAN, is a Professor of Law at the University of Benin. He is also a former Dean of Law in the University.
In this interview, he spoke on succession agitations by some regions of the country and factors fueling it.
He also spoke on the VAT controversy between Federal and State governments, anti-open grazing law and other sundry issues.
Excerpts:
The issue of who should collect Value Added Tax, VAT between the States and Federal government is currently a subject of litigation before the court. As a professor of law, what is your position on the matter?
The Value Added Tax, VAT was introduced in 1993 by Decree 102.  The 1999 Constitution, as amended, does not refer to VAT.
Consequently, it is a residual item which falls within the jurisdiction of States to legislate on based on Section 4 (7) of the 1999 Constitution, as amended.
Under Section 7 of the VAT Act, the Federal Government’s share of VAT is 15%, States 50% and Local Government’s 35%. Statistics shows that in 2020, N1.53 trillion was collected as VAT.
Why should the Federal Government collect VAT on goods which are consumed in States?
This dispute as to who should collect VAT shows that we have a federal structure that is dysfunctional. My view is that States should collect VAT.
Recently, Kaduna State Governor, Nasir El-Rufai criticized the anti-open grazing laws passed by some Southern States saying that it is not implementable? Do you agree with  El-Rufai?
Governor El Rufai’s view that anti-open grazing laws passed by some States cannot be implemented is based on the fact that almost all the law enforcement agencies in Nigeria are controlled by the Federal Government.
The police, Armed forces, Nigerian Security and Civil Defence Corp are all controlled by the Federal Government.
However, States that have passed the anti-open grazing laws should also set up enforcement agencies to enforce these anti-open grazing laws.
Amotekun should enforce the law in the South West, just as Hisbau enforces anti alcoholic laws in Kano.
These anti-open grazing laws can be implemented in States that have passed anti-open grazing laws.
If Federal enforcement agencies refuse to enforce these laws, then States which have passed anti-open grazing laws should create enforcement agencies to enforce them.
Nigerians are worried over the increasing spate of insecurity in the country. What advice would you suggest as a way out of the challenge?
The Federal Government has failed in securing the lives and properties of its citizens. This is a constitutional responsibility.
The Boko Haram insurgency has not abated. In addition, we now have uncontrolled banditry and kidnapping for ransoms in many States, particularly in the North; Kaduna, Katsina, Bornu, Zamfara and others.
The criminal activity of Herdsmen is now a daily occurrence in many Southern States. Yet the Federal Government has not taken any concrete and effective steps to put a stop to theses criminality.
How many terrorist, bandits and kidnappers has the security agencies apprehended and tried?
Our armed forces and police are not motivated to confront these criminal activities.
They lack equipments. I sincerely suggest that our security agencies should be overhauled and allowances paid to them promptly.
What do you think is responsible for the agitation for self determination by some sections of the country?
The agitation for self determination by some sections of the country is due to bad leadership and dysfunctional federal structure.
We presently have a leadership structure that is inept, corrupt and docile. This leadership structure can be traced to our ineffective and inefficient electoral laws.
Also the clamour for restructuring is well placed. We need to restructure our system of Government.
If restructuring leads to breaking up of the country, so be it.  The 1999 Constitution, as amended does not reflect the wishes of majority of Nigerians.
Recently the Chief Justice of Nigeria threatened to sanction some judges over inappropriate granting of exparte orders and conflicting judgments. What is your position on the matter?
We have to lift the veil and examine the manner of appointment of judges. Are appointments of judges based on merit?
If you appoint a judge based on extraneous considerations and not on the basis of merit, why should you expect him to follow the principle of Staris Decisis (judicial precedent).
Of course he or she will not. We have to re-examine the manner in which we appoint our judges and ensure that merit plays a vital role in appointments.
Do you see any serious implication for Federal government’s appetite for borrowing?
There is nothing wrong in government borrowing money. However, what is the money used for? We have been borrowing money, but what is the money used for?
We borrow to pay huge salaries and allowances to political appointees.
We are financing recurrent expenditure instead of capital expenditure. In other countries, borrowing is done to finance infrastructure, but the reverse is the case in Nigeria.
If we continue borrowing, we will not be able to finance development projects in Nigeria. We will remain in debted to financial institutions in perpetuity.
Should repentant terrorists be absolved into the society without facing the law?
If they repent and abandon their old ways, then they should be absolved into the society.
However, those who have refused to repent should be made to face the law. They should however, not be granted amnesty.
Vanguard News Nigeria

Previous Post
You Have Only One More Independence Day As President, Leave A Legacy – Pyrates Warn Buhari – SaharaReporters.com
Next Post
Why Ghana is now a better destination for foreign investors than Nigeria –Tunde Lemo – Punch Newspapers